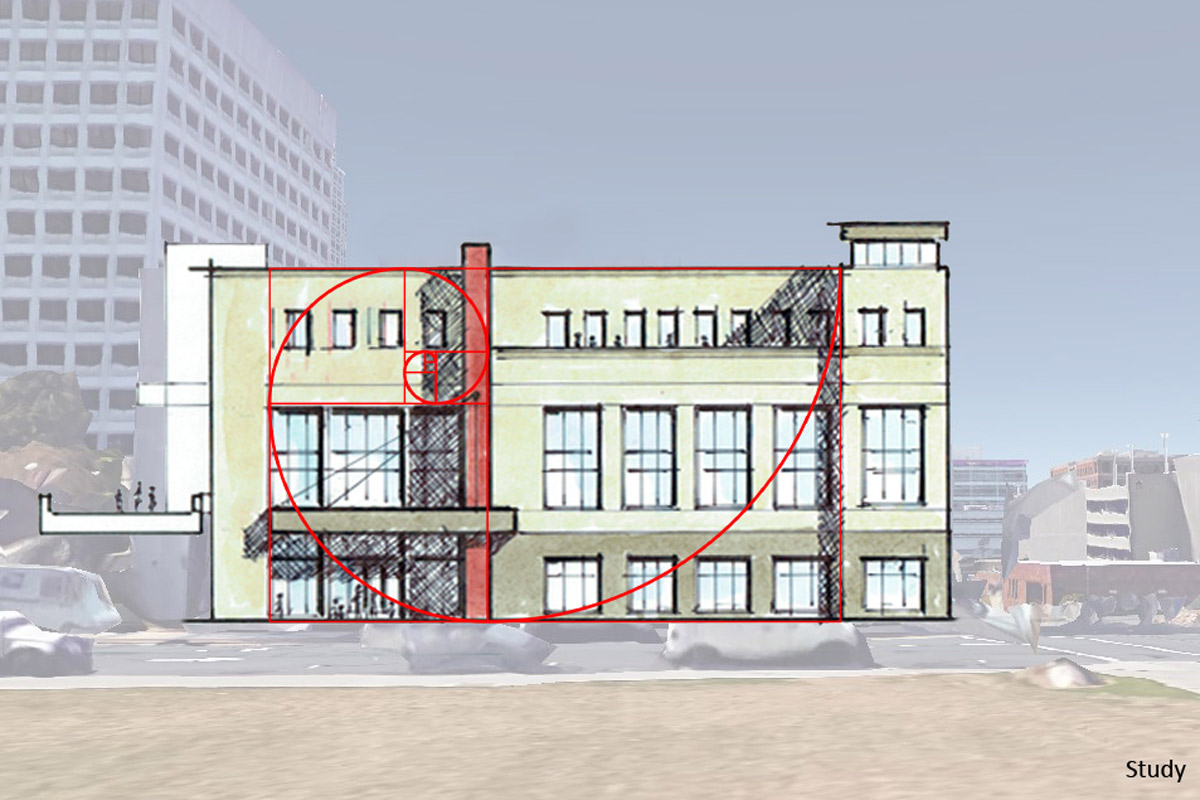 We seldom associate classical architecture with the word modern. Instead we attribute it to the antiquities of Greece and Rome where it originated.  It is important to understand that classicism is NOT a style of architecture but rather a method in which beautiful buildings are proportioned—modern buildings. Classical proportions can be applied to a number of styles of art, architecture, and music including what some term as “modern.” This is another misunderstood term since all art forms that are created in our contemporary time are in a sense modern. The architects and mathematicians of ancient Greece searched for a formula that defined the proportions of every plant and animal in the universe, including humans. They considered each to be divine in their form.  The resulting formula that defined their structure and organization was called the Golden Ratio. Consequently, the architects of ancient Greece utilized these proportions in the design of their sacred temples. Centuries later, the Roman architect, Vitruvius, studied the buildings of the ancient Greeks and produced beautiful, classically proportioned buildings in his modern time. With the fall of both the Greek and Roman empires, classicism was lost until the sixteenth century when Renaissance architects such as Andrea Palladio traveled to Rome to study and measure Roman ruins. After creating detailed measured drawings of Roman temples, he wrote his Four Books of Architecture and was thus able to apply the principles of classicism to the modern designs of his day.

The use of classical proportioning in the design of buildings continued until the Modernist Movement of the 1920’s when architects abandoned these long used principles for a more free form design. These modernist buildings of the 1920’s are arguably not “modern” in our time.

Today we are still drawn to the beauty of buildings where designers have utilized the Golden Ratio as a means to organize their every part including facade, structure, and plan. In addition to these three critical design elements, the scale of a building is equally important because it ultimately determines how the building will be experienced. None of this is intended to ignore the function of a building which is perhaps the most important element of all.

Harmony is a word that is associated with nature and therefore, classicism. It is important that function, scale, and aesthetics work together harmoniously. As architects, we should endeavor to respect the beauty of the natural world and utilize the sacred proportions found in nature in our designs. This is the only true organic architecture. And since the divine proportions of the natural world are a constant, classicism is always timeless and modern. Our designs should strive to be good stewards of the environment and warriors in our struggle with climate change. The resulting buildings will captivate our senses and the true essence of what we desire as modern human beings, and that is to be in balance and in harmony with the universe. 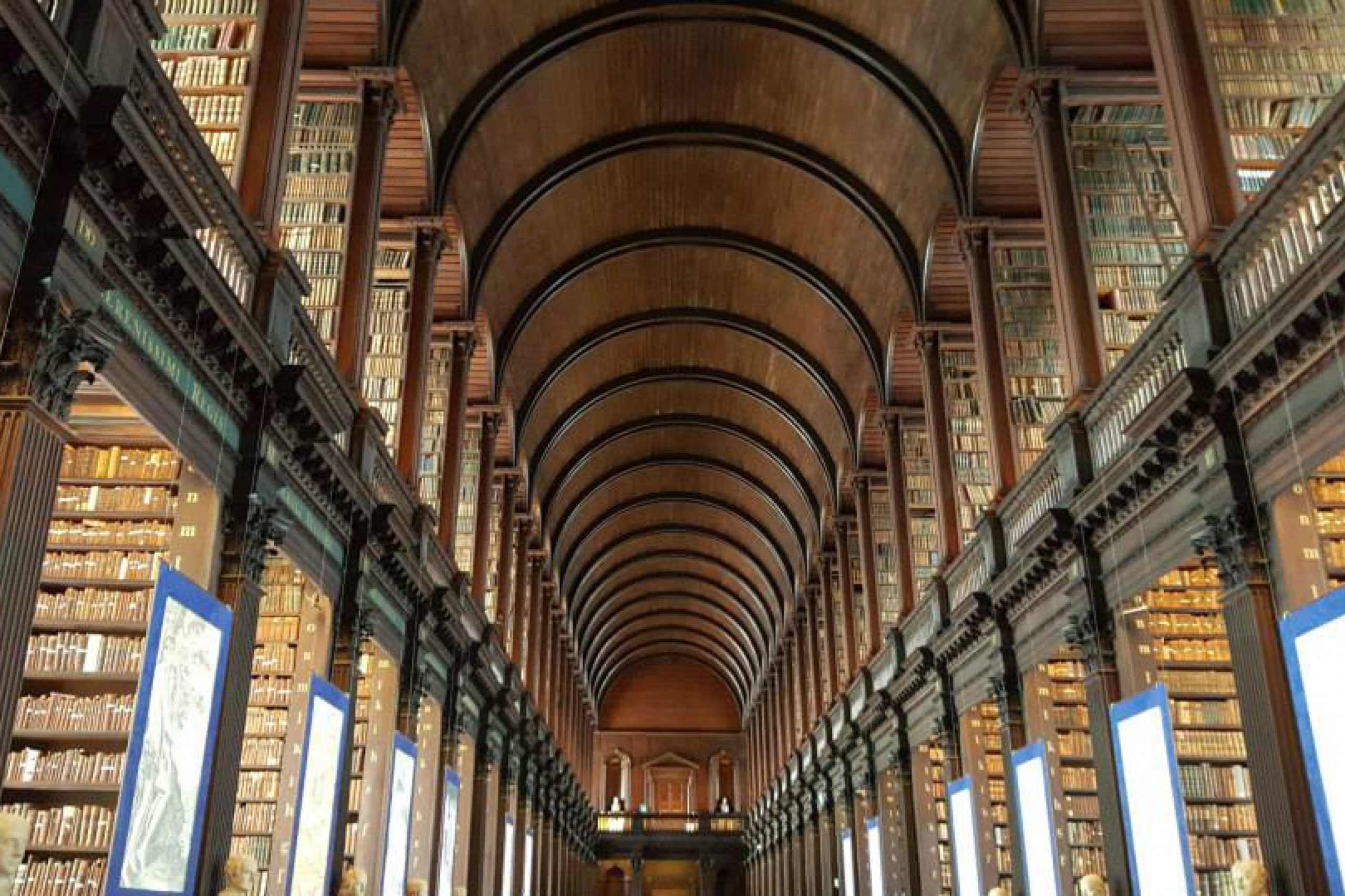 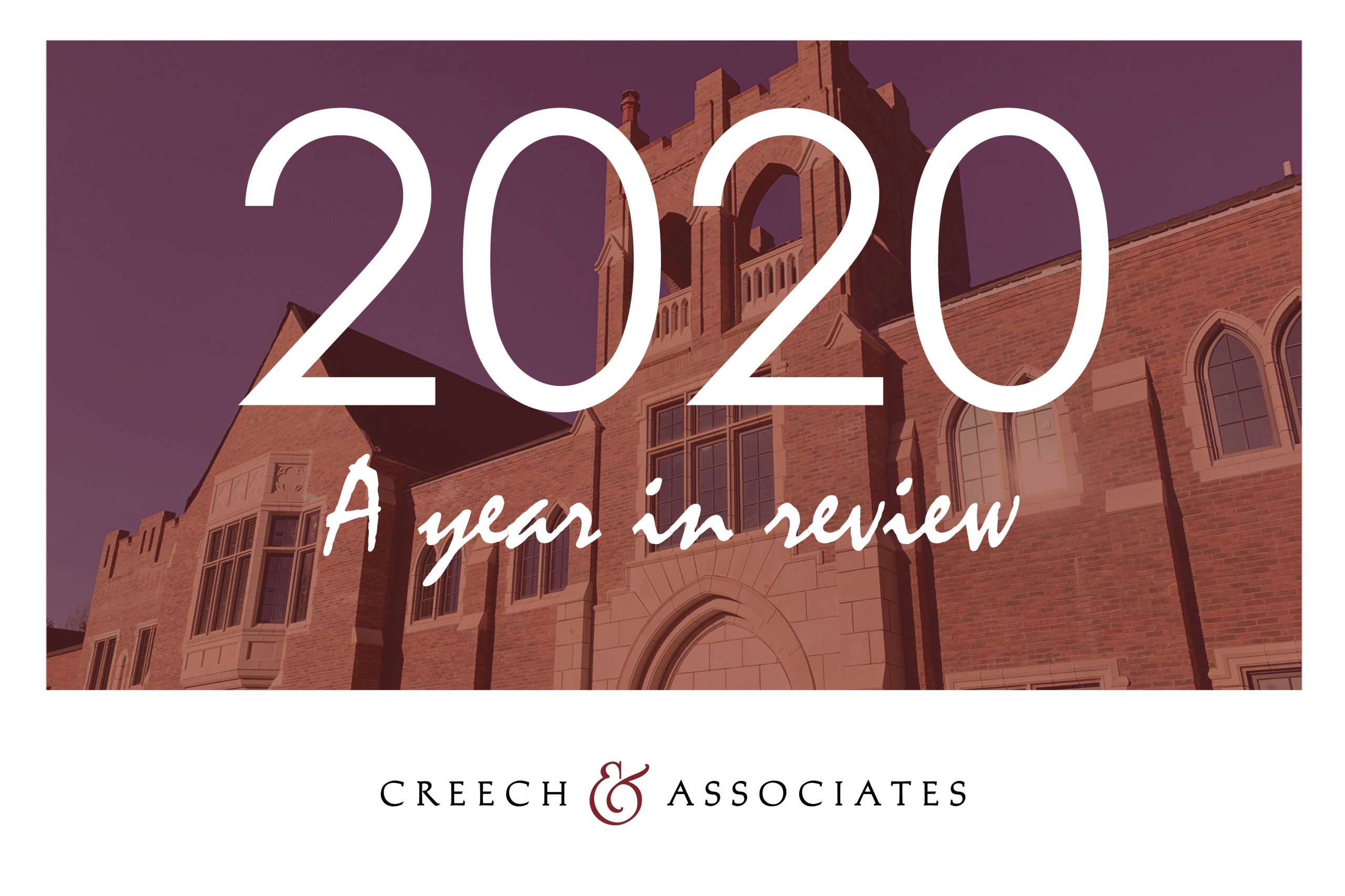 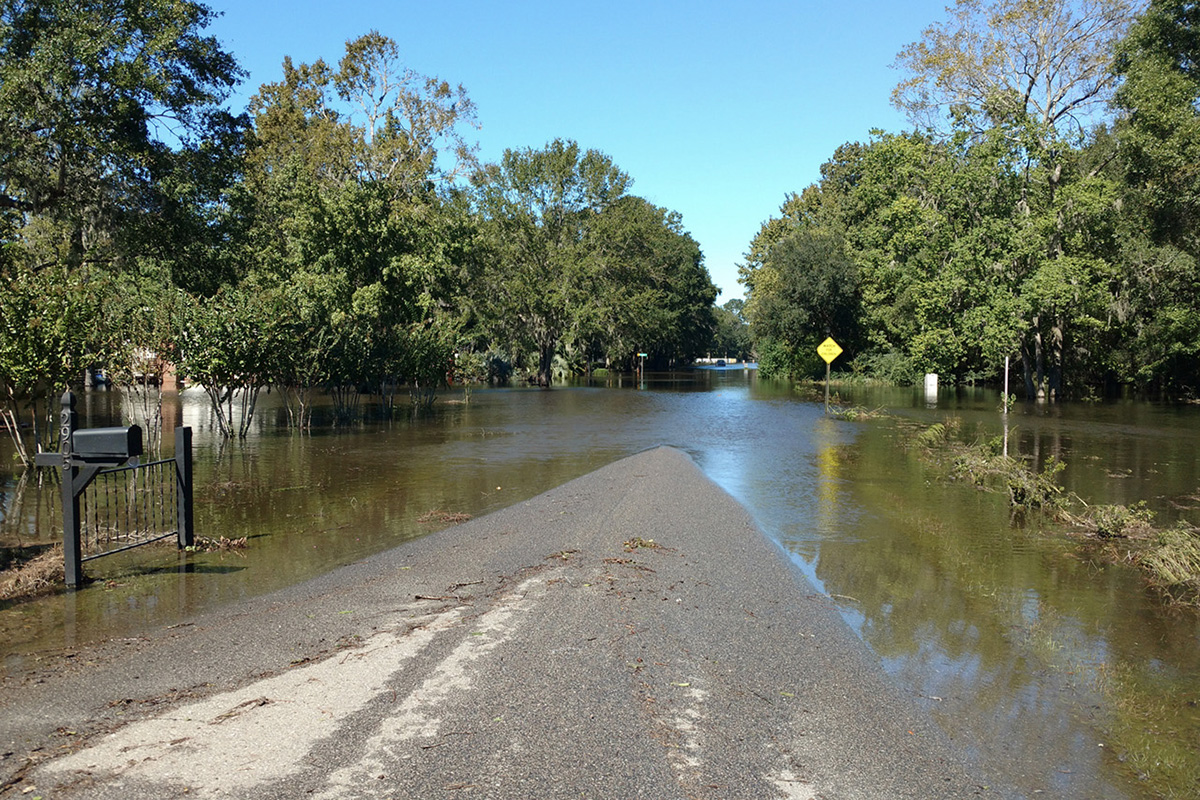